In the year 2012, a quarterly video conference of executives of the largest private sector company of India commenced with a word of caution. The Chairman of the company said “What has brought us here will not take us to the future.” Due to mounting global trade tautness and strong push for renewable energy he was fretful that the company’s bastion business of crude oil refining and petrochemicals could lose polish. Although his father, the founder of the entity, wanted to compete with the success of international energy super titans, son was quick to comprehend that ‘Data is the new oil’ and began the inexorable revolution of the company. Yes, he is none other than Mukesh Ambani, the Chairman of the largest private sector company of India, Reliance Industries Limited.

Ambani had planned to acquire Infotel Broadband Limited in 2010. However, daughter Isha’s criticism when she was home from Yale University for a holiday, about pathetic broadband speeds in India gave birth to revolutionary wave in his mind and connected the dots. Ambani swiftly realized that digital technology is the newfangled superhighway to mammoth accomplishment and took approximately four years to launch Reliance Jio in September 2016. At present, it is India’s hugest network with round about 40 crore 4G subscribers. It has become Reliance’s evolution engine, blending with the entity’s fast-growing retail arm to help in counterbalancing the decrease in oil and petrochemicals. Jio has built world-class capabilities in technologies such as 4G, Cloud computing, Devices and OS, Big Data, AI, AR/VR, Blockchain, Natural Language Understanding and Computer Vision.

Ambani did not fail to groom his children. In 2014 his twin children, Isha and Akash, joined Reliance Jio and Reliance Retail boards and look after the corporate office in Mumbai’s Reliance Corporate Park. Many know that he gave only four days break to elder son Akash after his graduation to join the organization. A little late, the youngest son, Anant joined the gang. Akash crowns strategy and leads procurements along with Isha, who is part and parcel of branding and marketing.

As many know Ambani is well known for disrupting the numerous business sectors or models. Four years ago, in 2016, when he proposed 4G Volte smartphones under Reliance’s own brand name Lyf at an attractive and economical price of Rs.2,999 tremendous skepticism flowed through the eavesdroppers at Reliance’s annual general meeting. Of late, during company’s first virtual annual general meeting Ambani charted another visualization to disrupt the mobile marketplace again.

Ambani is working from home

Ambani threw his hat into the ring and announced Reliance to be a contender with its own 5G network solution. Having invented a remedy from scratch, he is in a mood to crack now. With this technological change of building a virtualized 5G network, existing hardware dependent networks can be budged to software centric podiums. This will also significantly reduce the network costs. According to software entity Mavenir, 40 per cent saving can be done in capex and 34 per cent saving can be done in operational costs due to new virtualized networks.

Reliance placidly started work of building Generation Z network in 2018 by acquiring US-based Radisys. Reliance through its subsidiary company Rancore Technologies which is now amalgamated with Jio, was crafting its telecom Research and Development design. Few months ago, it has also pursued the Central government to grant permission for 5G trials.

Now Google said hum saath saath hain and showed interest to invest in Jio Platforms. Numerous plans have been drafted by both Relaince and Google to make India ‘2G mukt.’ Like cherry on cake, many international players such as Facebook, Silver Lake partners, Vista Equity Partners, General Atlantic, KKR, Mubadala, ADIA, TPG, LCatterton, PIF, Intel and Qualcomm have joined the Reliance as investors and strategic partners. Altogether Jio has raised Rs.152,055.45 crore from these fabulous fourteen financial partners. Majority of them are part of the Open RAN Policy Coalition which was set up in May 2020 to support 5G technology. Reliance is also a member of the coalition and Ambani lucidly mentioned that 5G network is ready for experiments once spectrum is made accessible.

Although with the billions of dollars he has raised working from home, the richest man of India decided to step into the infringement shaped by the technology cold war, his plan of designing 5G network does not show vibrant signal. To large extent it is a foolhardy plan. His speech sprinkled with many customary catchwords including dedication of 5G solutions to Prime Minister of India’s Atmanirbhar vision is short on substance or gist. He also called the technology a “Huwai-killer” and mentioned that US State Secretary Mike Pompeo proclaimed Jio for not using the Chinese flavor.

Launching of 5G is not a child’s play. It is very expensive and roll out of 4G has disclosed it. Again, 5G cannot be launched at one shot. Like many operators across the world introduced 4G in a phased style, the strategy for the 5G venture should be the same. Premium consumers should be aimed first.

More momentously, the plan of creation of network infrastructure to facilitate large-scale networks to function in mission-critical mode on a real-time basis is absent. Also, the strategies to manage traffic patterns, pollution levels, electricity grids are vague. In addition, Huawei of China hold the most patents in the world and many Chinese and Korean companies have already control the largest number of such patents. Numerous entities including Samsung have commenced the task on 5G technology long ago. This is why Ambani’s plan of action looks cynical.

British telecom companies have been granted seven years from now to rip out Huawei equipment from their networks. Prolong time has been granted by Boris Johnson, the Prime Minister of United Kingdom considering the capital costs of shorter duration and probable blackout throughout their networks. Therefore, for a telecom company with only four year track record and with no substantial patents, establishment of complete home-grown 5G network is a gargantuan task.

Although Ambani and his friends who are Indian policymakers are ambitious about the new venture, overall infrastructure is not supportive. Everyone is hoping for fiscal sops from the government. Operators in India are doubtful to buy their network from an entity which is a rival in services. Furthermore, there is a lesson for Reliance. The biggest operator in the United States of America, Verizon, promised high speed data to its consumers and eventually failed in the compliance with the standards laid down. Later, the company adopted a lower technology norm which is not comprehensive 5G network.

Plan of launching 5G network by the Japanese E-commerce player Rakuten is already the news. Though it is the good news that the virtualized network is the reality, Reliance will face tough challenge from Rakuten. The said Japanese company is already ahead in the battle and approached Dish Wireless to sell its mobile network in the United States of America. Surprisingly, key person who played a vital role in Jio’s 5G network business blueprint joined Rakuten as chief technology officer.

To conclude, in the 5G world, telecom operators need to step outside the zone of connectivity and team up with manifold patrons across sectors namely finance, transport, retail and healthcare to deliver groundbreaking digital services and amenities. More importantly, in 5G the value chain is very complex and multifarious.  Even though, Jio took big leap and approached the Department of Telecommunications for assigning 5G spectrum, the government’s imminent auction process might be limited to only 4G spectrum. While ambitious Ambani who went past the government’s retirement age of 60 three years before, is confident of selling 5G technology in global markets like the US, Australia, Japan, Europe and the UK and sure of making India self-reliant, many questions of approximately 6 lakh people across 473 cities in 41 countries who watched Reliance Industries’ 43rd virtual annual general meeting, remain unanswered. Instead of big ticket announcements and lofty claims the richest man of India has to invent rich measures to make 5G India. Only then he can say cheers with Jio Glass. Elsewise India will forever remain as Dream 5G India.

This artical was orginally published in Bussiness World. The views expressed are personal. 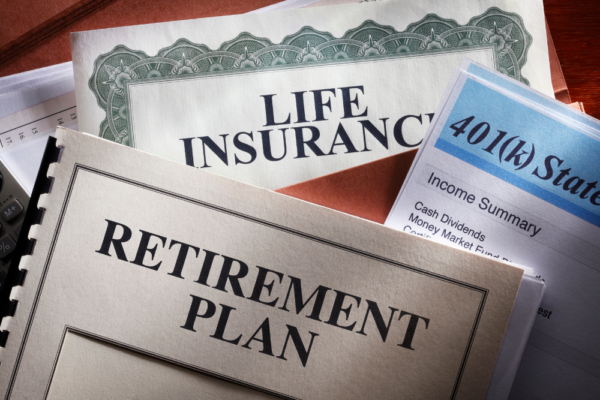 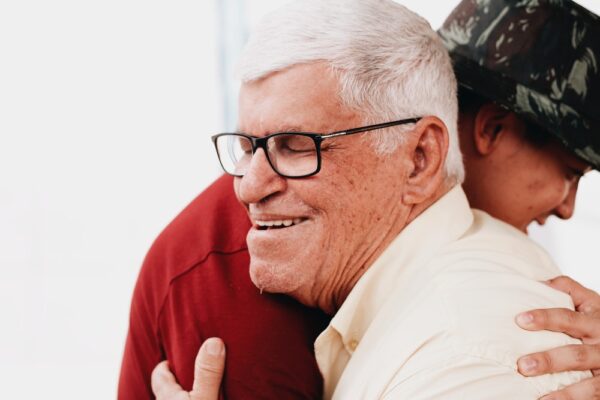 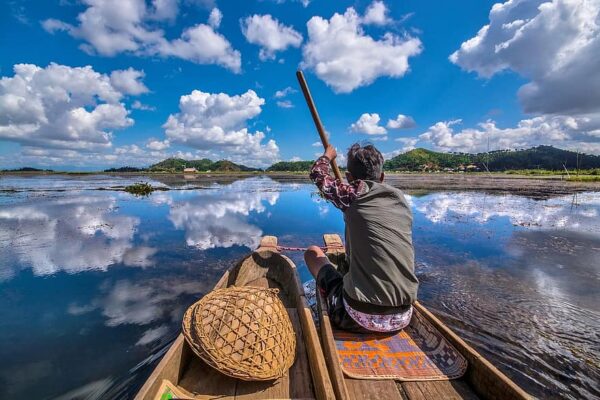