Commercial negotiations are virtually the last stage in the long-drawn capital procurement process. Negotiations are conducted with the lowest bidder or L1 by a Contract Negotiation Committee (CNC), which is mandated to submit its report within six weeks of the deliberations beginning in purchases from single vendors, and in 18-26 weeks if there are multiple potential suppliers. It is widely accepted that negotiations take an inordinately long time, so the question is whether it is possible for these negotiations to be concluded swiftly?
To put the issue in perspective, a vendor is invited for price negotiation only after carrying out:

With all compliances so ensured, the only major issue that remains to be discussed is the ‘reasonability’ of the price quoted by L1, where it varies from the benchmark price determined before the commercial bids are opened. It inevitably follows or should follow, that in instances where the quoted price is within the benchmarked amount, there is no need for negotiations. To persist would merely be to be labour something already established. This is borne out by DPP 2016 which states that where the price quoted by the vendor is found to be within the benchmark price, “there should be no need to carry out any further price negotiations”. The DPP’s provision further states that the RfP “in multi-vendor cases should clearly lay down that no negotiations would be carried out with the L1 vendor once the reasonability of the price quoted by the vendor is established”. There is no reason why similar logic should not also apply in single-vendor cases. In practice, however, negotiations are held in practically all the multi-vendor and single-vendor cases because several issues, other than reasonability of price, are left unresolved at the pre-CNC stages. These are only taken-up during the CNC deliberations.

Consequently, negotiations are not confined only to haggling over the price, but also extend to other commercial issues like the release of advance and ‘milestone-related’ payments. Extended time is also spent on determining technical issues such as inspection and acceptance test procedures, warranty, engineering support packages and delivery schedules. At times, foreign vendors tend to seek changes in certain standard clauses of contract related to legal matters and arbitration, or inclusion of ‘limitation of liability clauses’ which intrinsically are not a part of the prescribed contract template. But they do so, notwithstanding the fact that there is no indication whatsoever in the RfP that such issues would be negotiable at a later stage. It is also not uncommon for the Ministry of Defence (MoD) to seek new add-ons within the price quoted by the vendor, especially if the vendor does not agree to lower the price. In short, it is like getting a bigger bang for the buck at the same price, akin to a bargain basement buy. Taking all these shortcomings into account it is small wonder that negotiations tend to be stretched over extended periods. It is this ambivalence about what should, and what should not, be negotiable at the CNC stage that is the crux of the problem and the ensuing delays. Fine-tuning negotiation protocols and limiting the scope of negotiations should, in all likelihood, result in rapid conclusion of negotiations and contract finalisation.

Following are some tentative ideas on how this can be achieved:

Firstly, vendors should be encouraged to give specific inputs whilst responding to the Request for Information (RfI), on assorted aspects of the proposed acquisition, which they would like the MoD to consider. This could concern difficulty in meeting indigenous content requirement, delivery schedules, stage payments or addition to/deletion of/modification of any clause in the standard contract document. The MoD should seriously consider these prospective inputs before seeking the Acceptance of Necessity (AoN) and drafting the RfP. If considered necessary, MoD can hold consultations with the vendors at this stage through videoconferencing.

Secondly, it should be made clear in the RfP that its contents have been finalised after considering all inputs provided by the vendors and accordingly its terms and conditions fall broadly into three categories:

Thirdly, the MoD should be open to the idea of amending the RfP if it emerges during the pre-bid meeting and that not doing so could result in an impasse at a subsequent stage or, worse, breakdown of negotiations. This, of course, will need a sea-change in approach as currently all pre-bid meetings are invariably inflexible on the parameters of the RfP, however technologically ambitious it may be.

Fourthly, the agenda for the CNC meeting should be prepared in consultation with the vendor, limiting it to the negotiable issues in keeping with the RFP terms. Presently, the agenda is generally prepared by the MoD for internal consumption but adopting the former approach will give both sides the opportunity to be prepared for discussion. Calling upon the vendor to justify his price too should become a standard practice. All definitised agreements reached between the vendor and the technical authorities at the pre-CNC stage can be taken on record by CNC without any further discussion.

It also needs to be ensured that those participating in such meetings have the authority to take on-the-spot decisions, making it possible to conclude negotiations in continuous back-to-back sittings. All minutes of these meetings should be prepared immediately, authenticated by the negotiating parties and shared with the vendor. The minutes should be self-contained as this will help in submission of the CNC report immediately after completion of the negotiations, an activity which presently takes long. The protocol suggested above will, of course, need refining but it could help in expeditious contract negotiation conclusion. Some steps, like pre-RfP and pre-bid meetings, can also be conducted through video-conferencing to save time. All this will, however, work only if greater attention is paid to developing costing, benchmarking and negotiating skills on the part of officials concerned, than has been the norm so far.

The author is Former Financial Advisor (Acquisition), Ministry of Defence

This article was originally published by Manohar Parrikar Institute for Defence Studies and Analyses (www.idsa.in). The views expressed are personal. 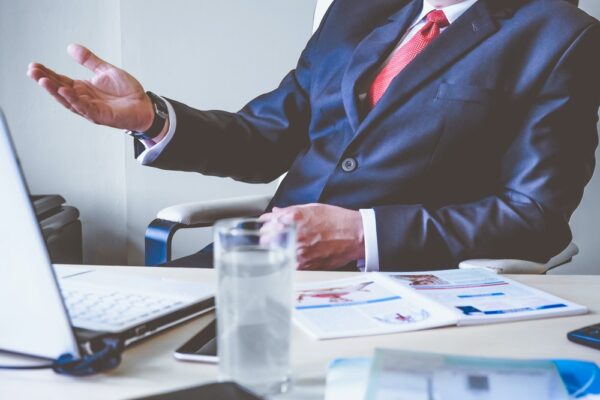 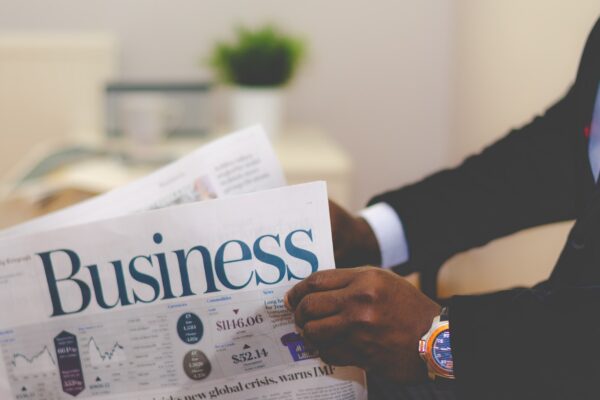